First Lego League (FLL) is a robotics program offered as an elective to 6th, 7th and 8th graders.  The teams build a robot and write programs in the Mindstorms programming language to perform various predefined tasks.  In addition to that, the teams are required to do a research project.  They then compete at a local level for the opportunity to compete at the state level.  This program starts in September and runs until possibly the end of March.  A qualifying competition takes place in December and a final competition takes place at the end of March.

We are excited this year to offer robotics to all students in grades 5th through 8th grade.  They meet with the robotics instructors once a week or every other week to build a robot using a Lego EV3 robot.  They are then given a challenge to perform and use problem solving skills to determine the most effective way to complete the given task by programming the robot in the Mindstorms programming language to autonomously perform the task. 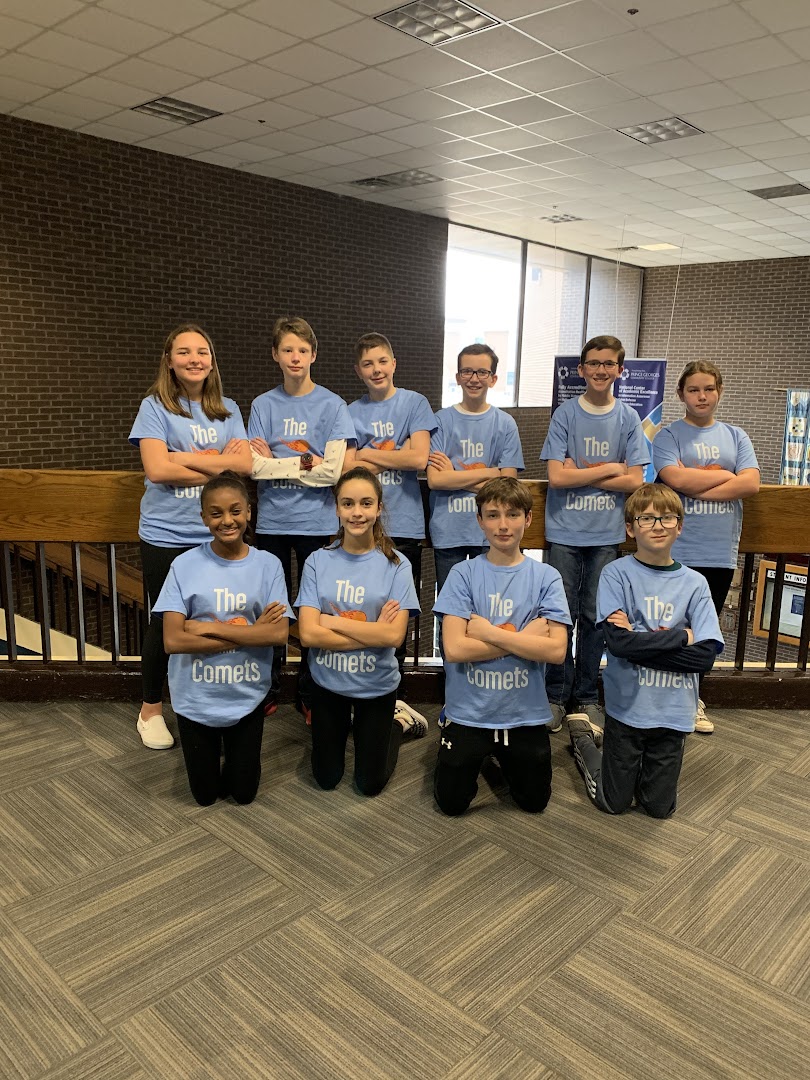 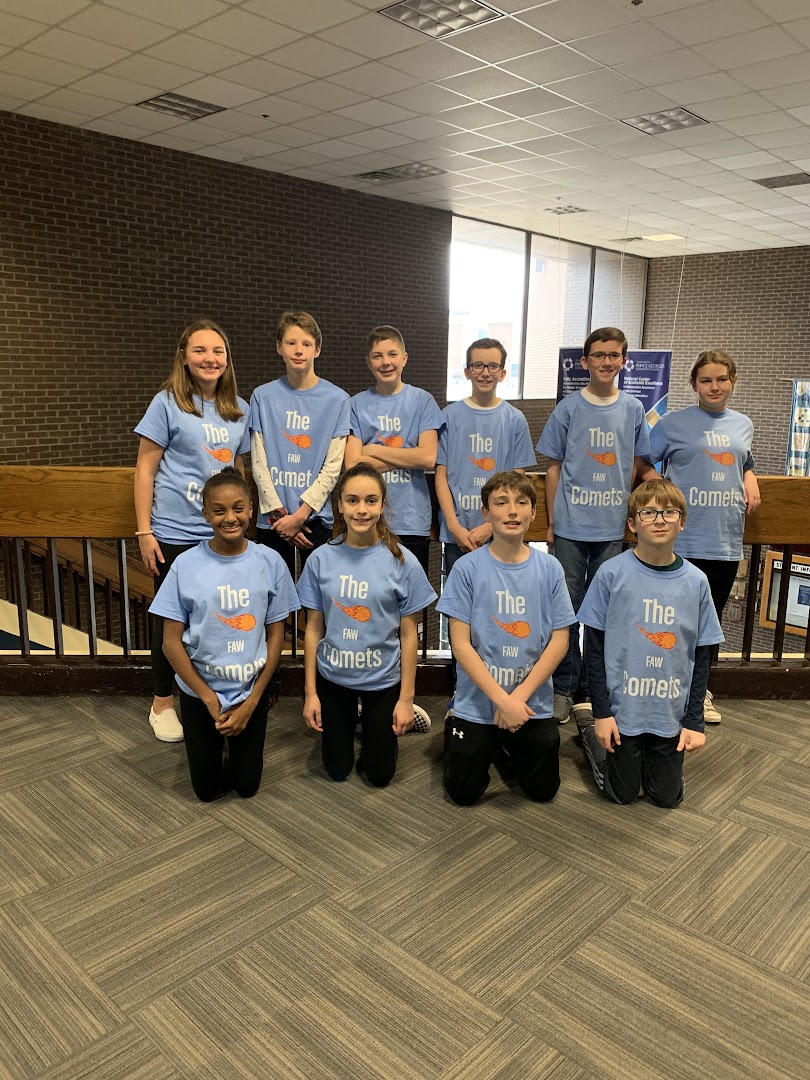 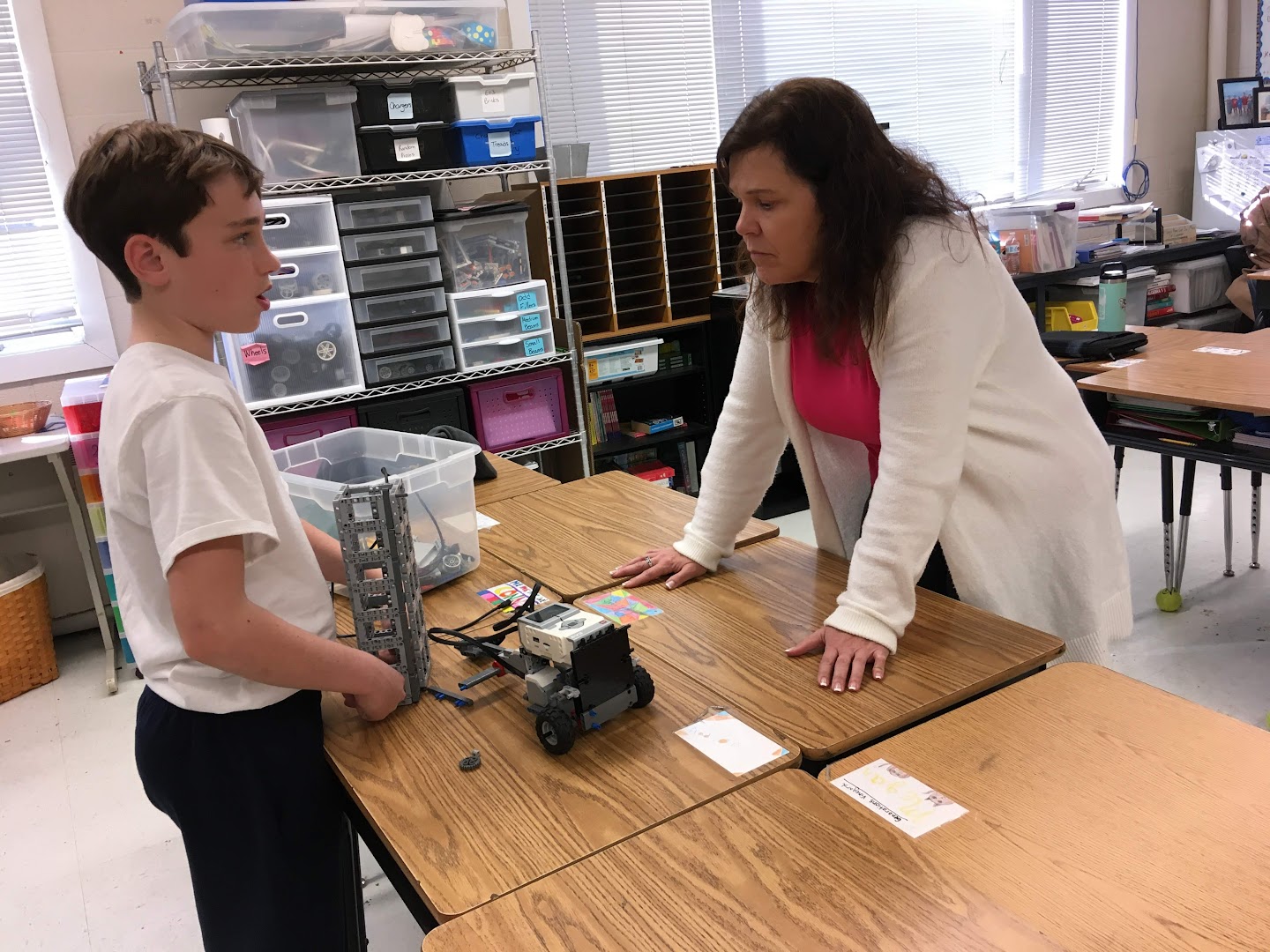 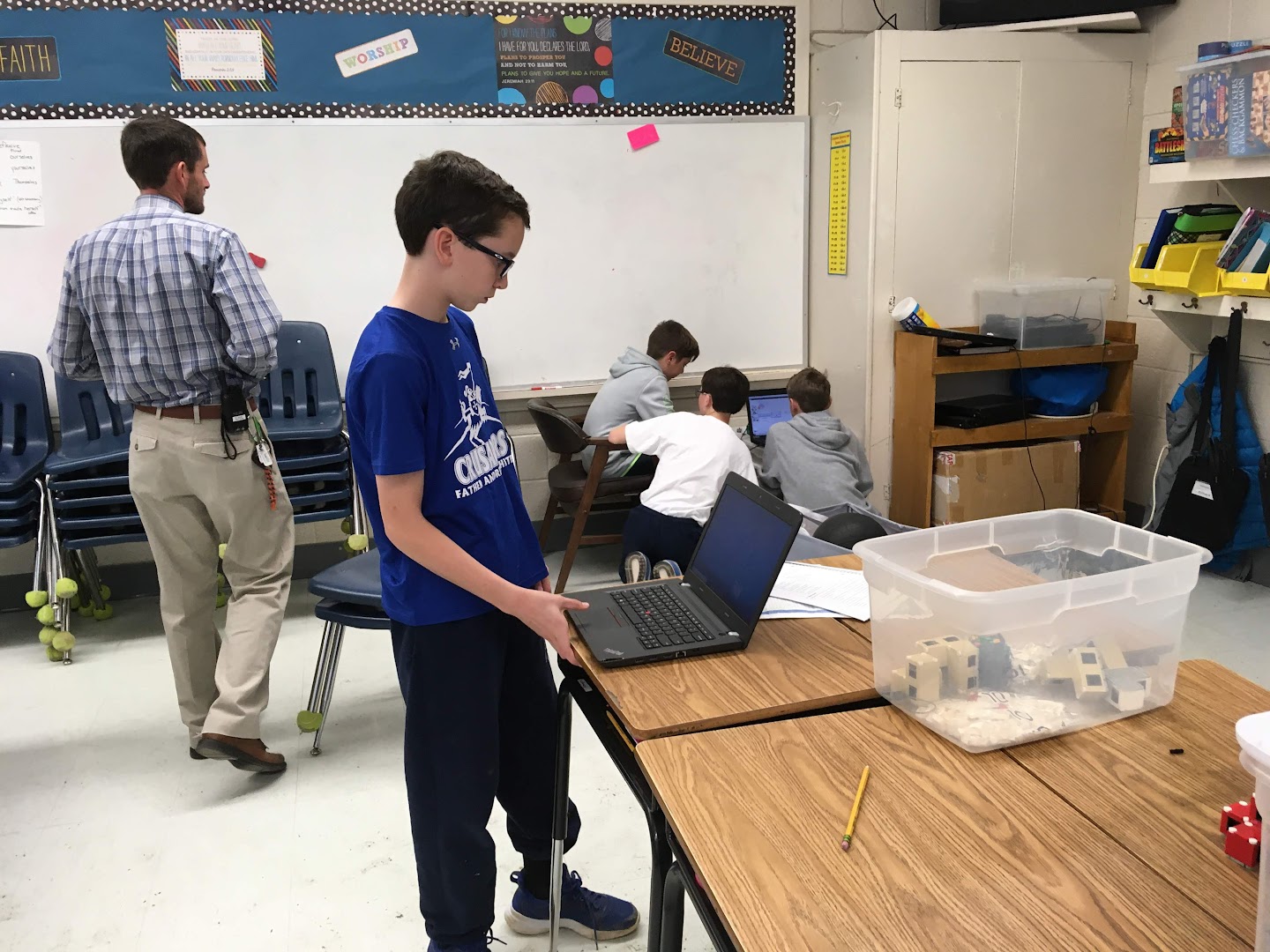 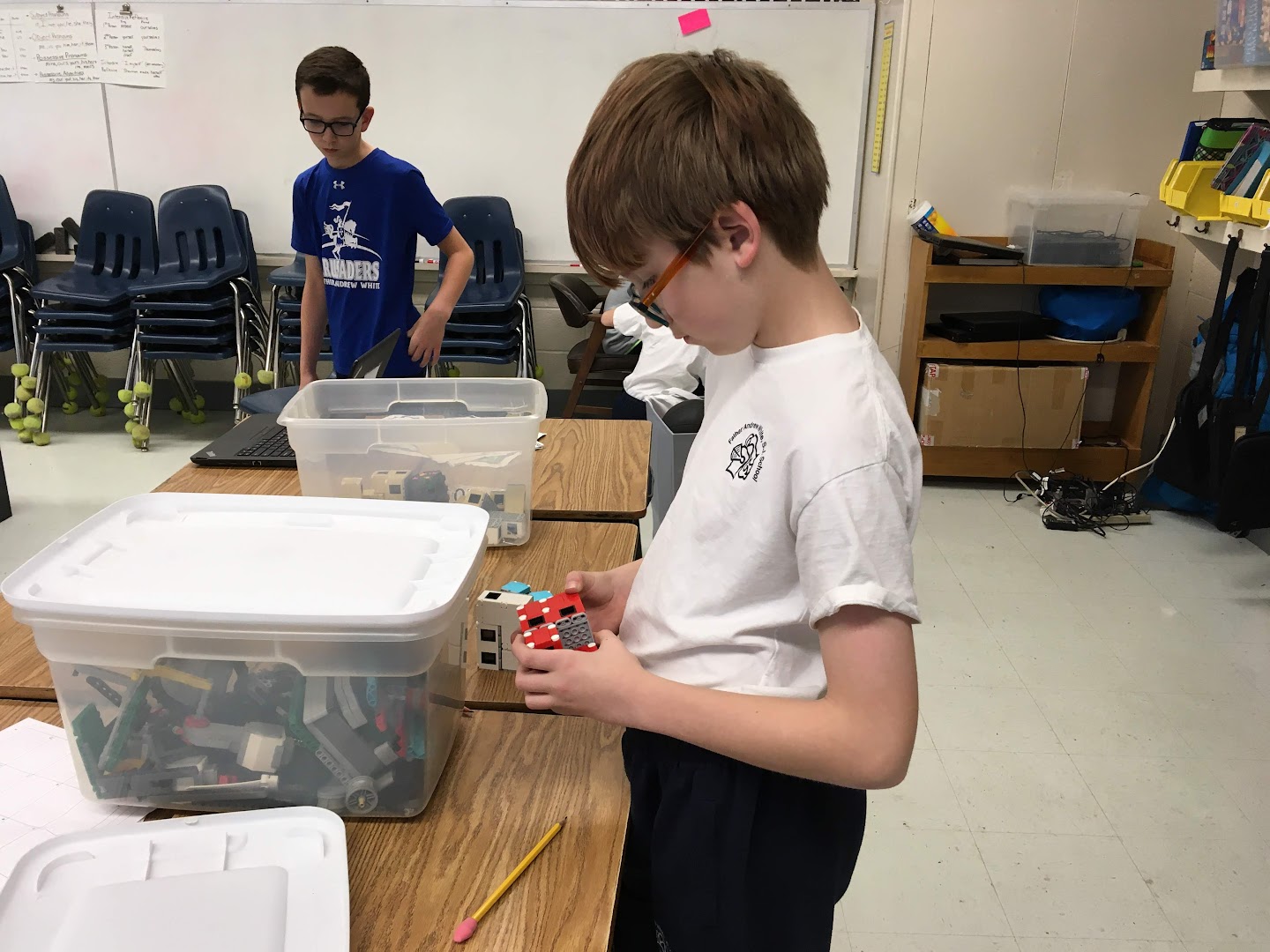 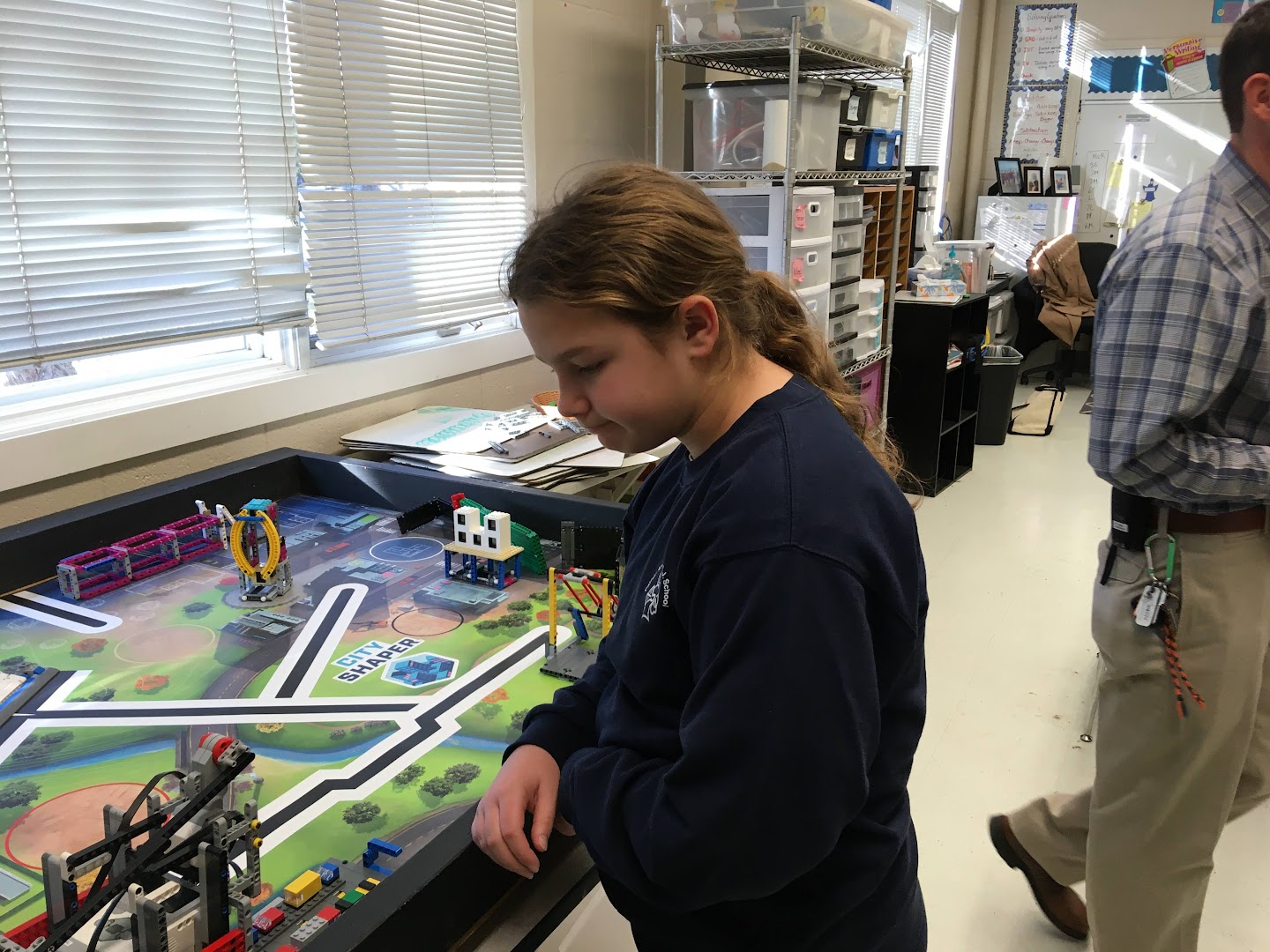 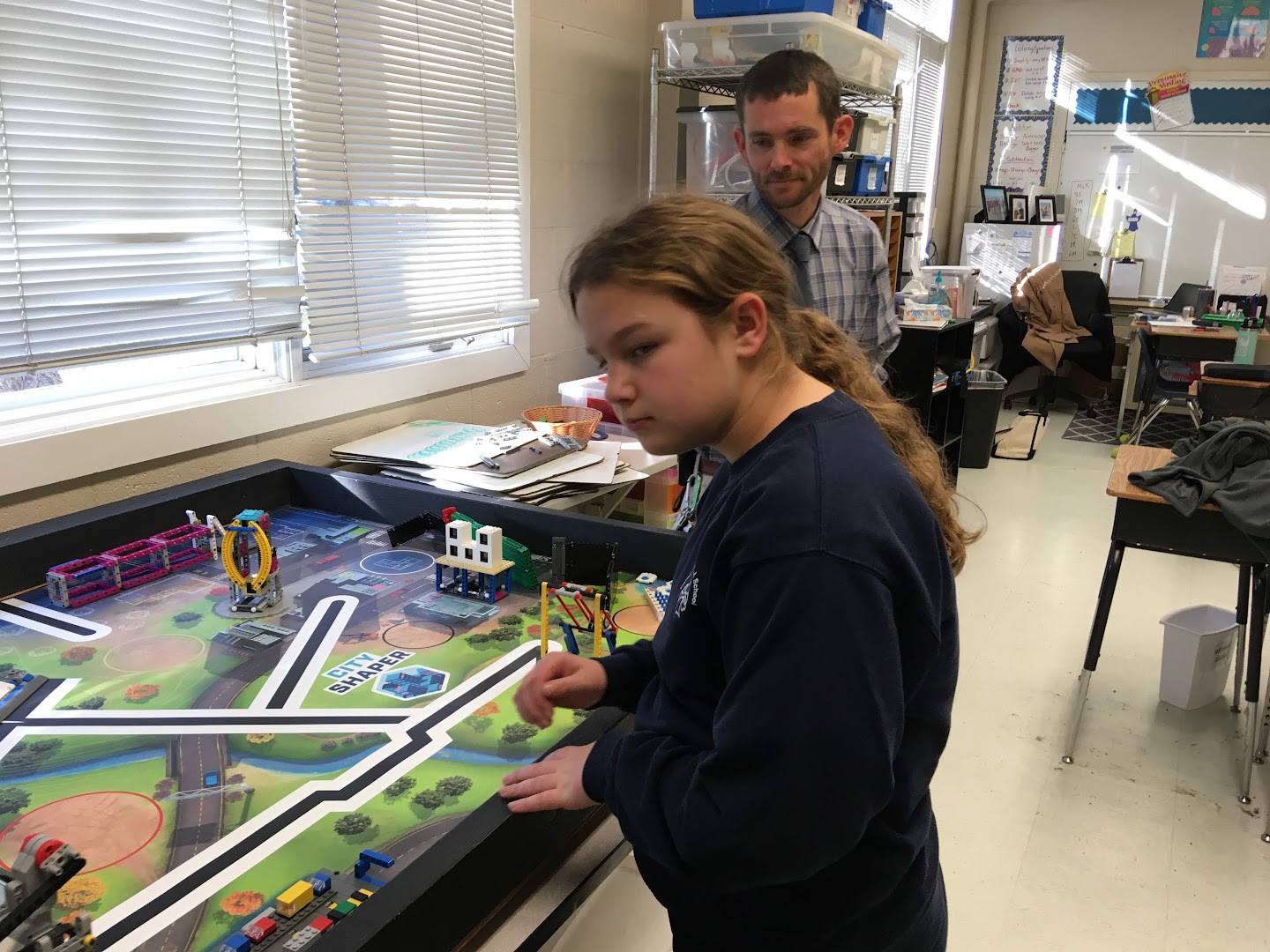 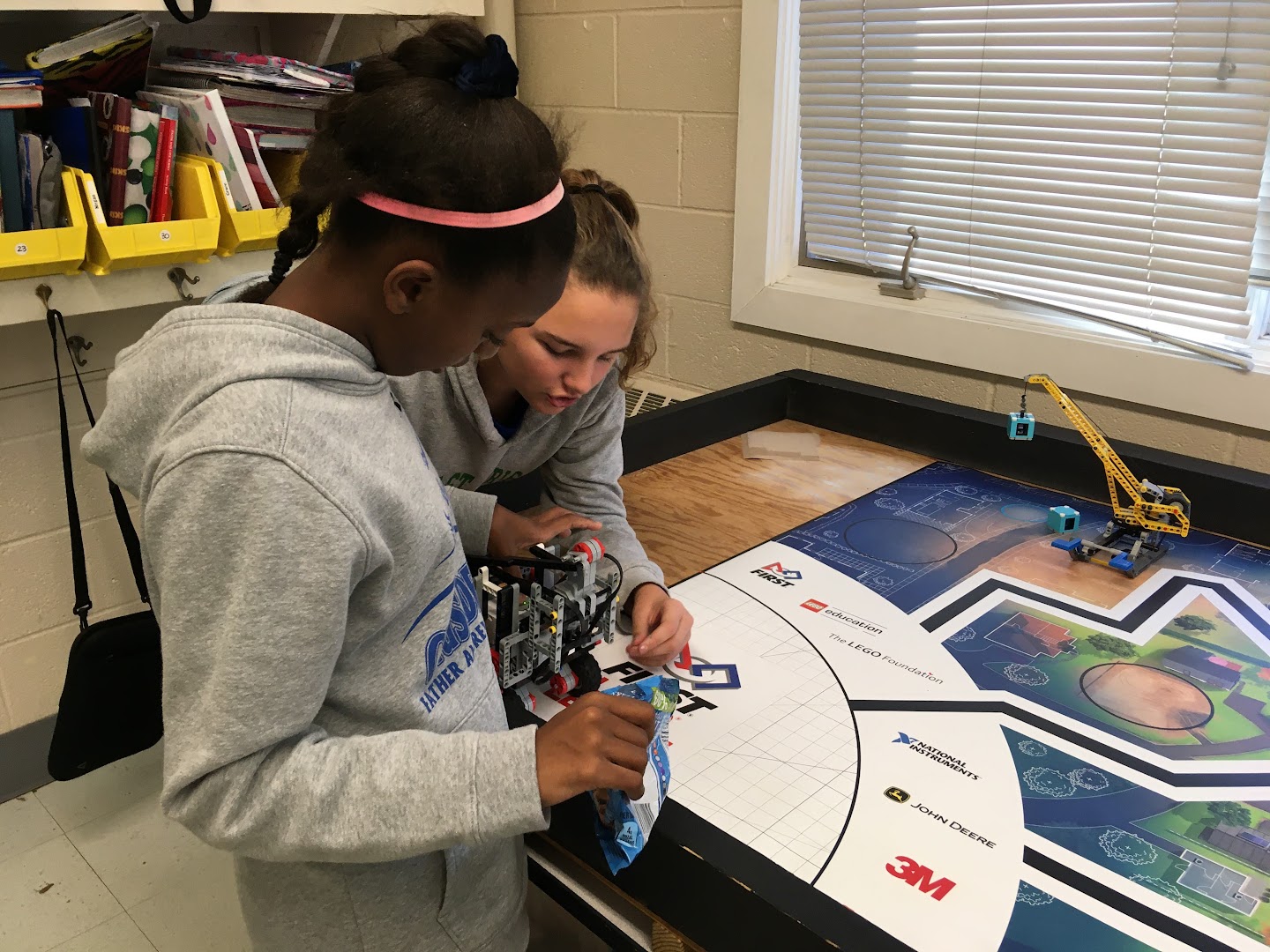 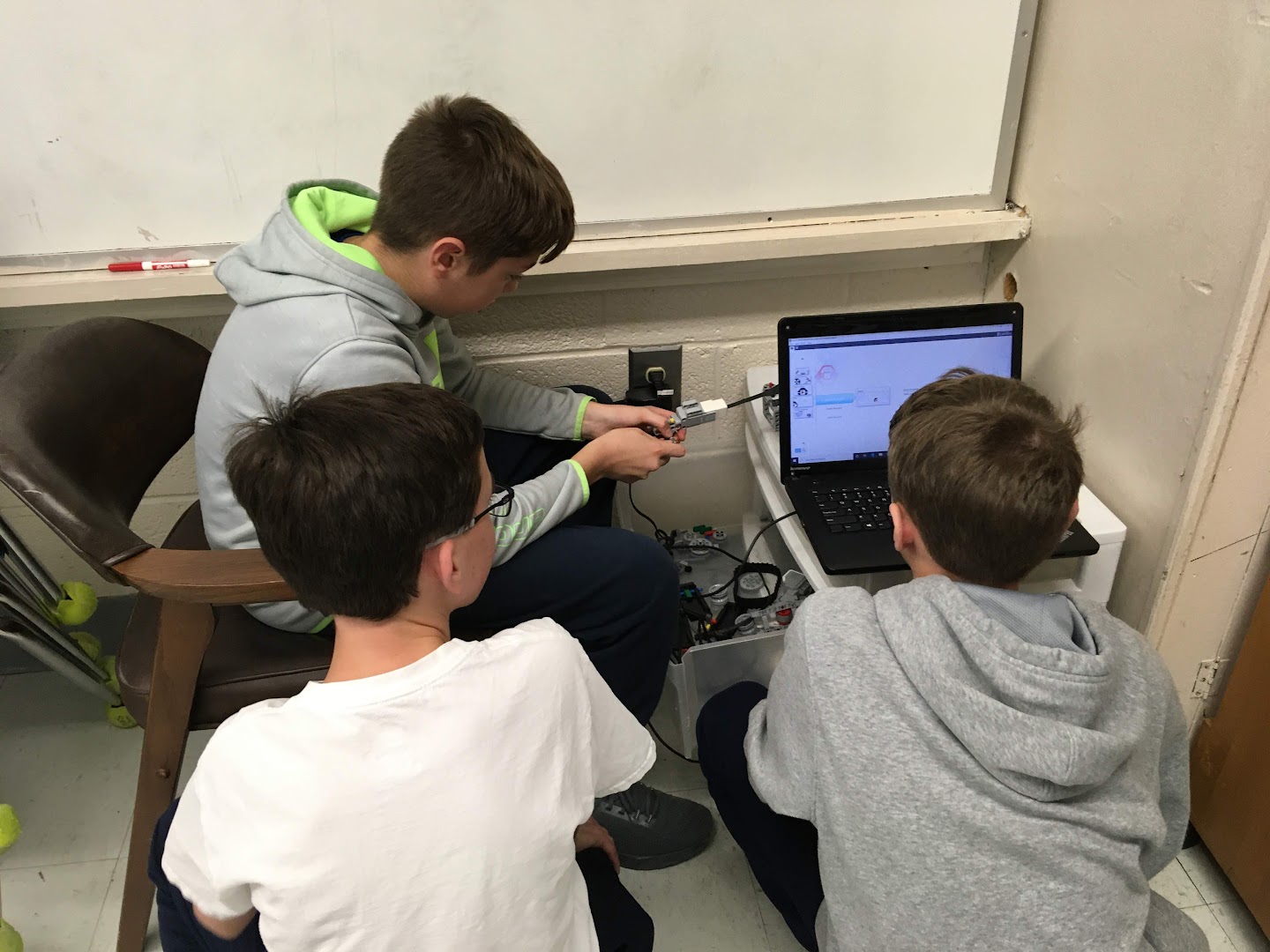 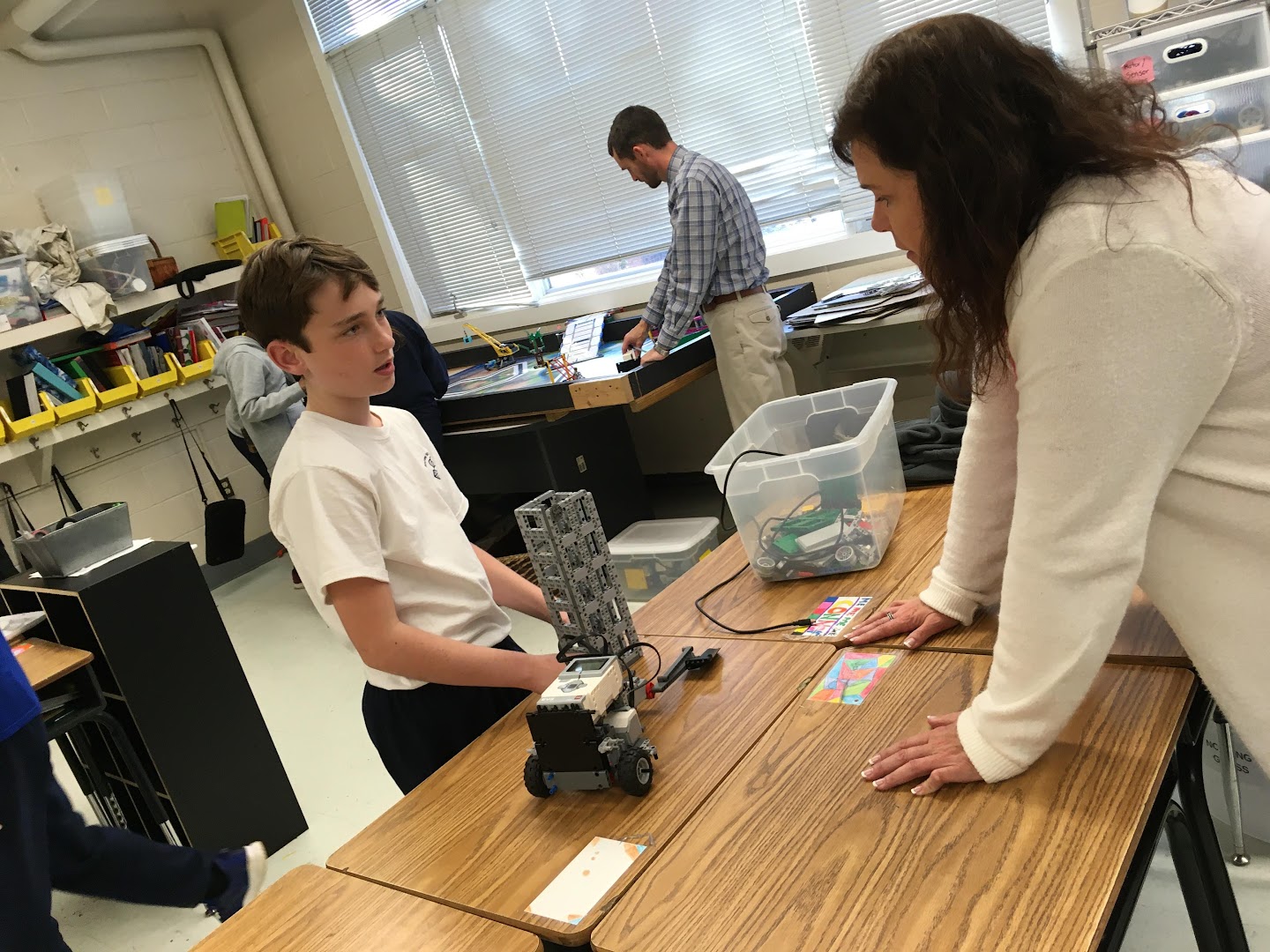